Welcome to Soundswell’s twin blog
This is the first part of the story of Finley & Joshua as told by Mum and Dad - Laura and James.

This is the first part of the story of Finley & Joshua as told by Mum and Dad – Laura and James.

The challenge of having 2 (or more) babies at once is indisputable, but there are other things less obvious and perhaps less widely known about multiples. By raising awareness at an early stage, parents and the wider family can take steps to avoid some of the developmental pitfalls that twins, triplets etc can fall in to. We shall be chatting about some of the things to keep in mind (and what to do to help!) in future posts about multiples.

One of the key areas that can be delayed or curtailed in some way is speech and language development.

At Soundswell, speech and language development is our business – which is why we have invited James and Laura (already seasoned parents of a 4 year-old) to document their experiences of their twins’ early years.

The different types of twins

“The birth rate of identical twins is the same around the world and doesn’t vary with the mother’s age. In contrast, the birth rate of fraternal twins varies widely across countries and can be influenced by the mother’s age. Women aged over 35 years are the most likely to have fraternal twins, because their ovaries are more likely to release more than one egg at a time.”

There are many reasons why twins, and parents of twins might want to know whether they’re fraternal or identical – The Australian Parenting website has some simple, easily accessible information for readers who would like to learn more. 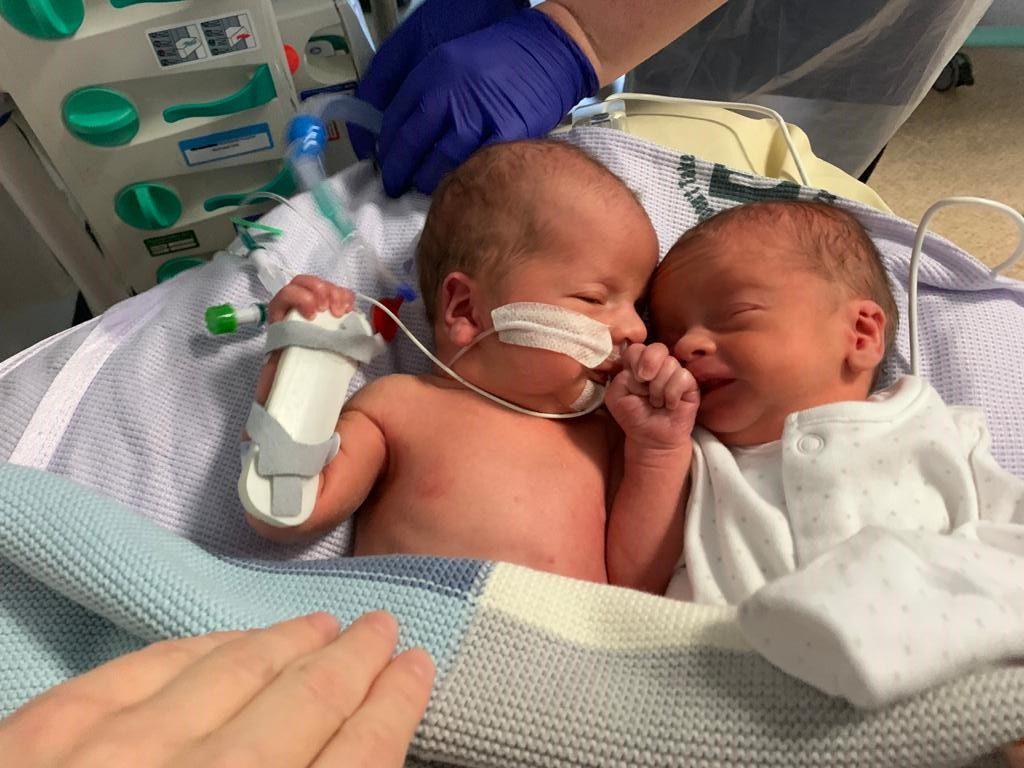 Finley and Joshua – in May this year ( 2022), these non-identical twin boys turn one.

This picture was taken when the babies were 5 days old and close study of their features, hair etc reveals that they look no more alike than any brothers might.

Mum in her own words…

The early days of the twins

‘Finley and Joshua were born by planned (elective) caesarean section at 35 weeks, after several growth scans showed a potential issue with twin 2’s growth and the blood flow between the baby and placenta.

Delivered just 2 minutes apart, twin 1 (Finley) arrived weighing in at 6lb, with twin 2 (Joshua), the smaller twin weighing 4lb 4oz. Despite Finley being the bigger baby, he was the one who was taken directly to the Neo-Natal Unit, where he spent the first 5 days of his life receiving some extra support for his breathing. With no additional support required, Joshua was taken to the Post-natal Ward where he and I stayed until Finley was able to join us.

During his time in the Neo-natal ward Finley was fed via an NG (nasal gastric) tube and given oxygen, which was gradually reduced until he was able to breath on his own. Whilst in the incubator, James & I were able to sit with him and every few hours take him out for some skin-on-skin contact to start the hugely important process of bonding.

Day 3 was a very special day for us, as Joshua was allowed on to the Neo-Natal ward for a few minutes to officially meet his twin brother. It was a magical moment as they both nuzzled into each other almost immediately – they’d clearly missed each other after spending 8 months together in a very tight space!

Once both babies were together on the post-natal ward they started to thrive, Finley gradually came off his feeding tube – I was doing a combination of breast feeding and bottle feeding, and Joshua’s temperature started to regulate itself. The final hurdle to overcome was Finley’s slightly increased jaundice level, so rather than leave one baby in hospital, both babies and I stayed in hospital until all 3 of us could come home at the same time.’

12 days after the birth, Laura, Finley and Joshua were discharged from hospital and able to get home so Alfie, their older son, and the wider family could finally meet the new-borns.

The impact of covid

Mums having babies during the long months of lockdown will remember just how tough the restrictions made it for parents-to-be. With Dads not allowed into hospital for scans and routine appointments – and once babies arrived, no visitors on most maternity wards. Even on the day of the birth, most partners could only remain with their new-born baby for a couple of hours on the post-natal ward.

For Laura and James this meant from the moment they discovered they were having twins, to their extended stay in hospital, Laura, like many other new Mums around the country, was on her own. Having a baby in the Neo-natal ward did mean slightly different rules in that one parent at any one time had unrestricted access, and was able to begin the essential skin-on-skin contact, essential in those first few days of a baby’s life.

The days rolled by in a blur of feeding, changing, appointments and exhaustion, but also lots of fabulous smiles, laughs and playfulness. The glimmer of some sort of a routine had just appeared on the horizon when nasty coughs and laboured breathing saw the twins admitted to the Children’s Hospital with bronchiolitis, brought on by RSV (respiratory syncytial virus).

After a 5-day stay in hospital, this time with Joshua admitted to the Special Care Unit, both babies picked up remarkably well and were discharged with just medication and a couple of follow-up appointments. They are now going from strength to strength – growing, gaining weight and meeting all their milestones thus far.

Twins and their developing personalities

‘Most exciting of all however, is watching the clear emergence of very different personalities.  Finley is always ‘busy’ and edged ahead in clapping, waving, pointing, passing an object from hand to hand and finger-feeding.

Joshua is a fantastic eater, loves any music, is more laid-back and a real ‘watcher’.  You sometimes wonder if he takes everything in and will complete a milestone in half the time because he has learnt how to do it by watching.’

We shall see.  Look out for part two, coming soon.

← Prev: The (Soundwell) Specials Next: How do we know we are making a difference? → 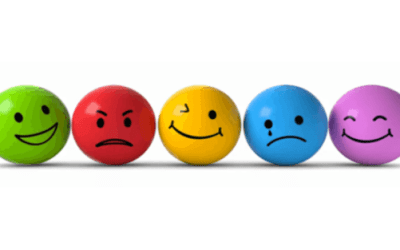 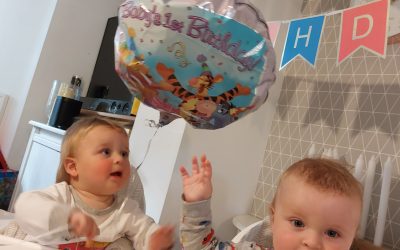 This is the second part of the story of Finley & Joshua as told by Mum and Dad – Laura and James. 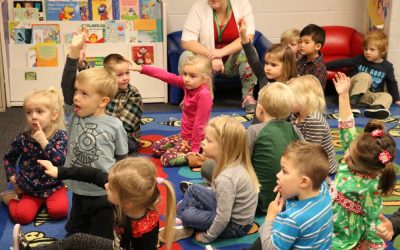 Ratio of adults to children in provision for the under 5s